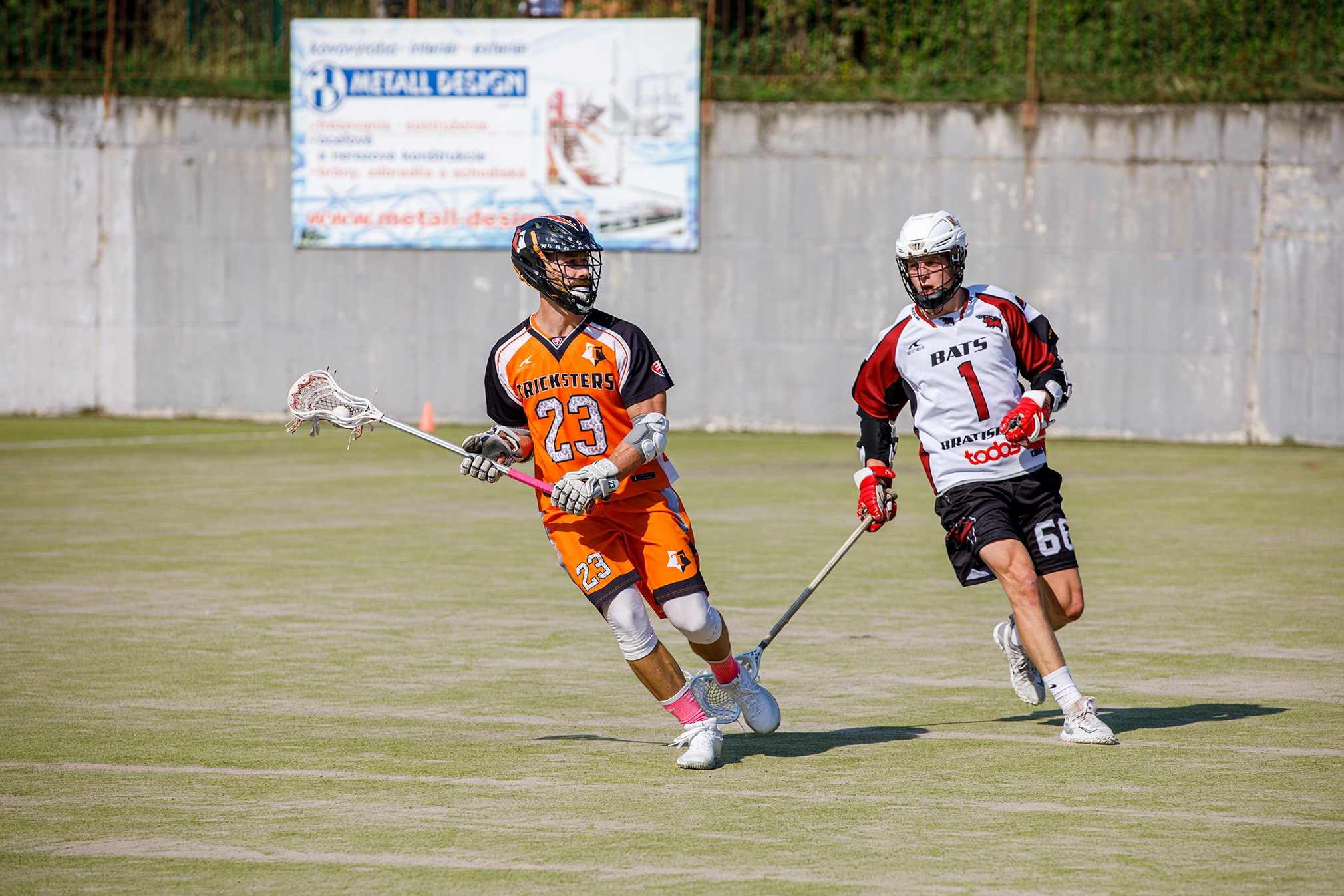 The Tricksters match against the Bats started with a delay, because the Bats players were still waiting from behind the Morava River. As if the players of Tricksters were upset and he didn’t enter the match well. Bats took the lead 3-0 and controlled the game. The tricksters were looking for themselves on the pitch and, especially with their own mistakes, gave the opponent trumps in the hands. In the second and third quarters, although the Tricksters woke up, it was not enough for the opponent, who was drawn mainly by reinforcements from the Czech Republic. In the fourth quarter, they decided the final result of the match with three goals. Tricksters lost in the last round to SLL players from Devínská Nová Ves 7:11.

The second match was fully directed by Skalice, which dominated in all gaming activities. They played as a team, they held the ball and in the end they were more dangerous than Zvolen and of course more productive. However, there were also inaccuracies in the game of both teams, but Skalica prepared her attacks more. Of the individuals, Thomay dominated and the black man on the side of Zvolen should be highlighted Rafaja and Adam. In the end, however, Skalica dominated and won with the help of Czech reinforcements clearly 19: 4.

The basic part of the SLL is over with this round, and the semifinals and finals will be played this weekend. In them, they will meet the tenth Bratislava Tricksters as the winner of the basic part against Zvolen Punishers and the second Skalica will compete from the Bratislava Bats at noon. On Sunday, matches for third place and for the champion of Slovakia will take place.

Come and cheer your favorite this weekend on the 19th and 20th of September on the football field on Vápencova street in Bratislava.