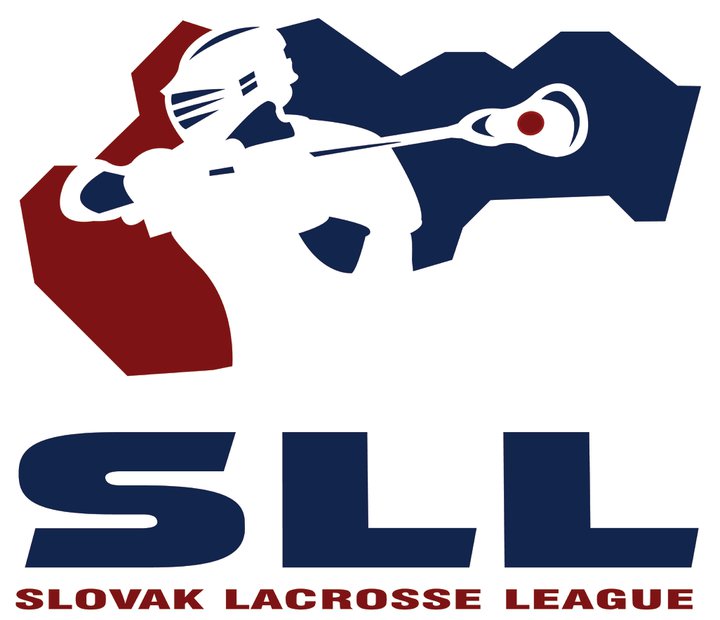 After a long forced break, we were able to start our league again.

It was clear from the matches that the players lacked lacrosse and wanted to enjoy it to the fullest after a long time.

The first round of SLL was organized by the Bratislava Tricksters team and was played on the ŠK Krašnany field.

In the second match, the players of Bratislava Bats competed against Zvolen Punishers.

The boys from Zvolen, unfortunately, marked this match, and they started in a truncated line-up even with newcomers in time. The match was at a lukewarm pace so it had a lot of wonderful action. Above all, in this match, the goalkeepers showed up, who performed a number of perfect interventions.