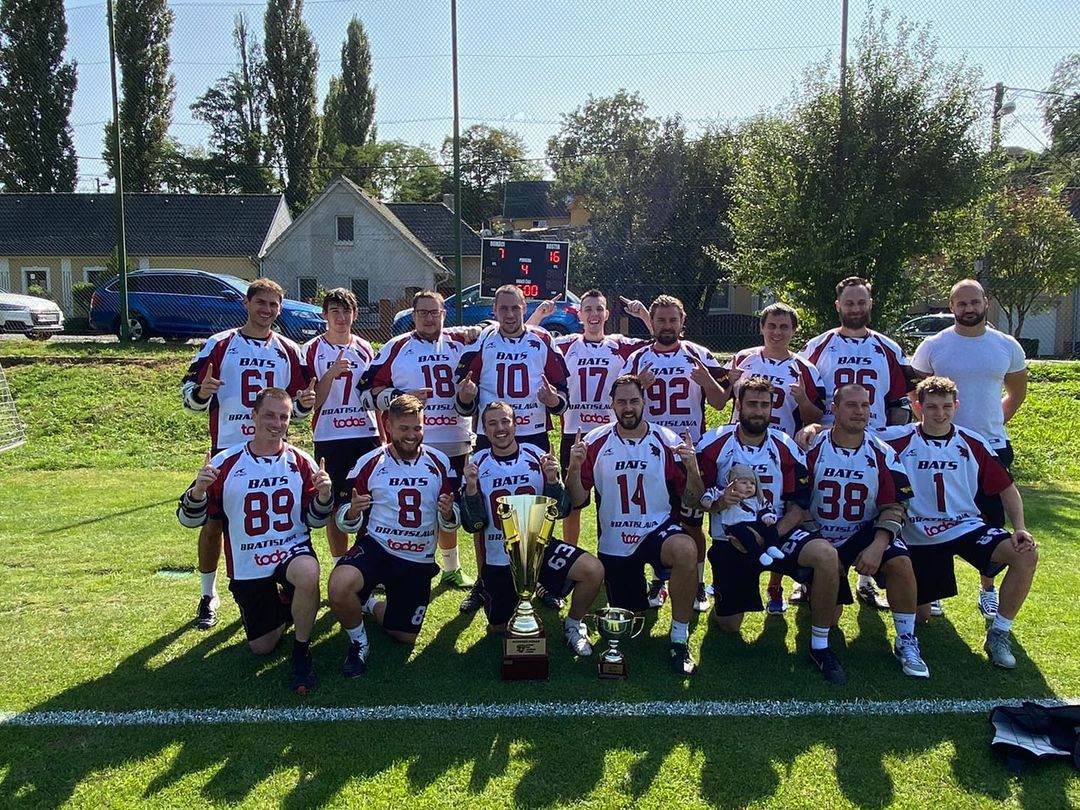 The match was very tactical and everyone was waiting for the opponent’s mistake. The match was dominated mainly by the goalkeepers, who corrected the mistakes of their teammates, as evidenced by the score. The match showed the experience of the team from Bratislava, which directed the match from the second quarter to the winning end, and thus became the first finalists.

It was already known at the start that it would be a very balanced match, as both teams could hear big names. The score changed like on a swing and until the referee’s last whistle, nothing was certain. In the end, the team from Bratislava rejoiced in the fight for the final

Bratislava derby. The final match, which every player and every spectator was looking forward to. The final had the charge as it should be in the finals, neither team saved up and put all their strength into the fight, where in the end the Bratislava Bats team enjoyed their first title in the Slovak lacrosse league.

If you want to watch one of these matches, you can do so on our Youtube channel.

We thank all the team, players and organizer for the season and look forward to the new year.