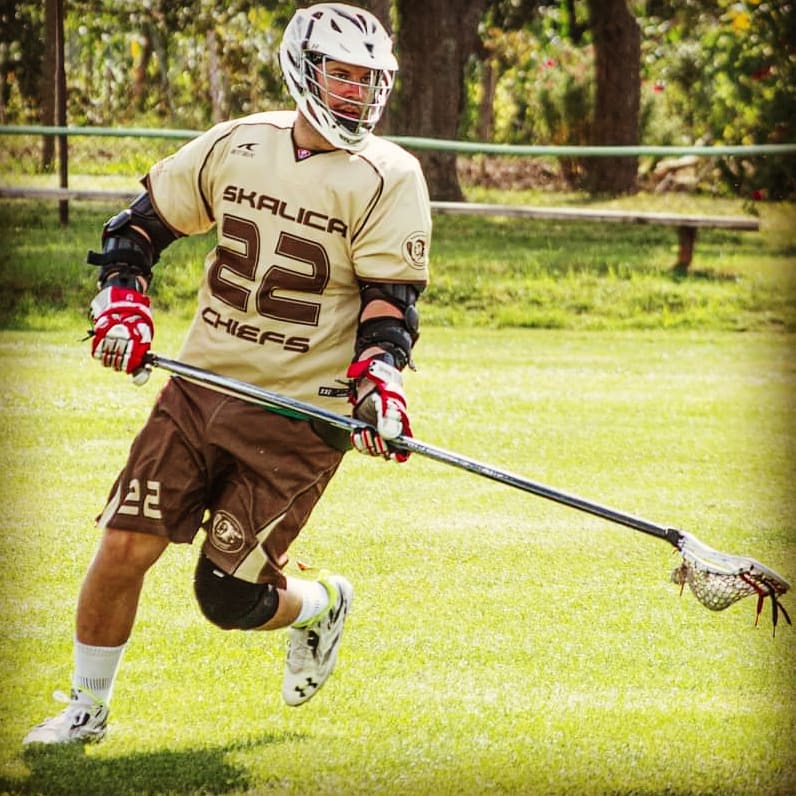 28.9. happened. round of the Slovak Lacrosse League The organizer of this round was a team from Skalice. The matches took place on the field in Dubovce. In the first match, Skalica Chiefs met Bats Bratislava. The match was tied in the first two quarters, the goal chances were on both sides. In the second half, the Skaličans took over the control of the match and took advantage of the absence of several players from the Bratislava Bats. The match ended with the result of the Chiefs 12: 5 Bats.

In the second match, Zvolen Punishers and Bratislava Tricksters competed against each other. This match had a similar development as the first, as the Zvolen played without substitutes. The elected people showed a sympathetic, combative performance, but the experience and dominance on the side of the Tricksters was reflected in the final result of the Tricksters 13: 4 Punishers.

Next round 12.9. hosts Tricksters Bratilava