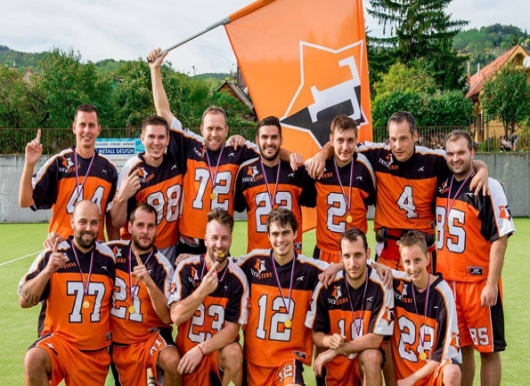 Slovak lacrosse league, has ended its sixth season. In the first place again, nothing has changed and the players defended the title of the Bratislava club Tricksters. Orange players beat in the finals easily Headhunterz Prievidza 17:3.

Players from the first ever lacrosse club in Slovakia won the title in 12 matches in which not experienced the bitterness of losses.

It is generally expected that the final which was played on October 4 in Bratislava will meet the second Bratislava club Bats. Those, however, lost to Prievidza Headhunterz in semifinals 14:9.