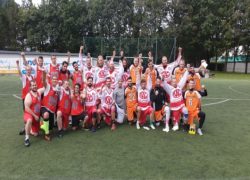 The Lacrosse Club Tricksters Bratislava had another successful appearance on international grounds when it became the first ever lacrosse tournament winner with the Olympic rules. The tournament took place in Vienna and was attended by 4 teams. Domestic rulers from Vienna, Budapest, Mix team under the auspices of KAC and Tricksters 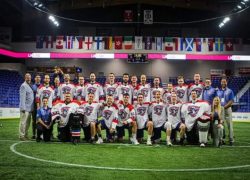 During 19–28th of September World Boxlacrosse Championship was being held in Langley, Canada. National teams were dividied into four groups. In elite Blue group you could see national teams of Canada, Iroqua nation, United states, Izrael and England. In Yellow group were Ireland, Serbia, Switzerland, Netherlands and Hong Kong. In 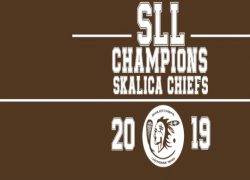 The winner of SLL Tour is Skalica Chiefs. When we started with SLL Tour earlier this year, our goal as to grow the game in the regions which previously didnt have the opportunity to see lacrosse before. That is why we decided to play 3 rounds in new, not established cities – 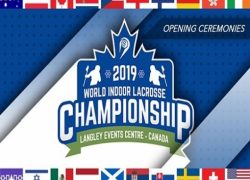 Today on 19th of September the first match are held of Slovak national team at World Boxlacrosse Championship in Vancouver. Our guys will face against Scotland, Germany, Czech Republic and Mexico in group stage. We will inform you about individual games and results in group stage and in round robin