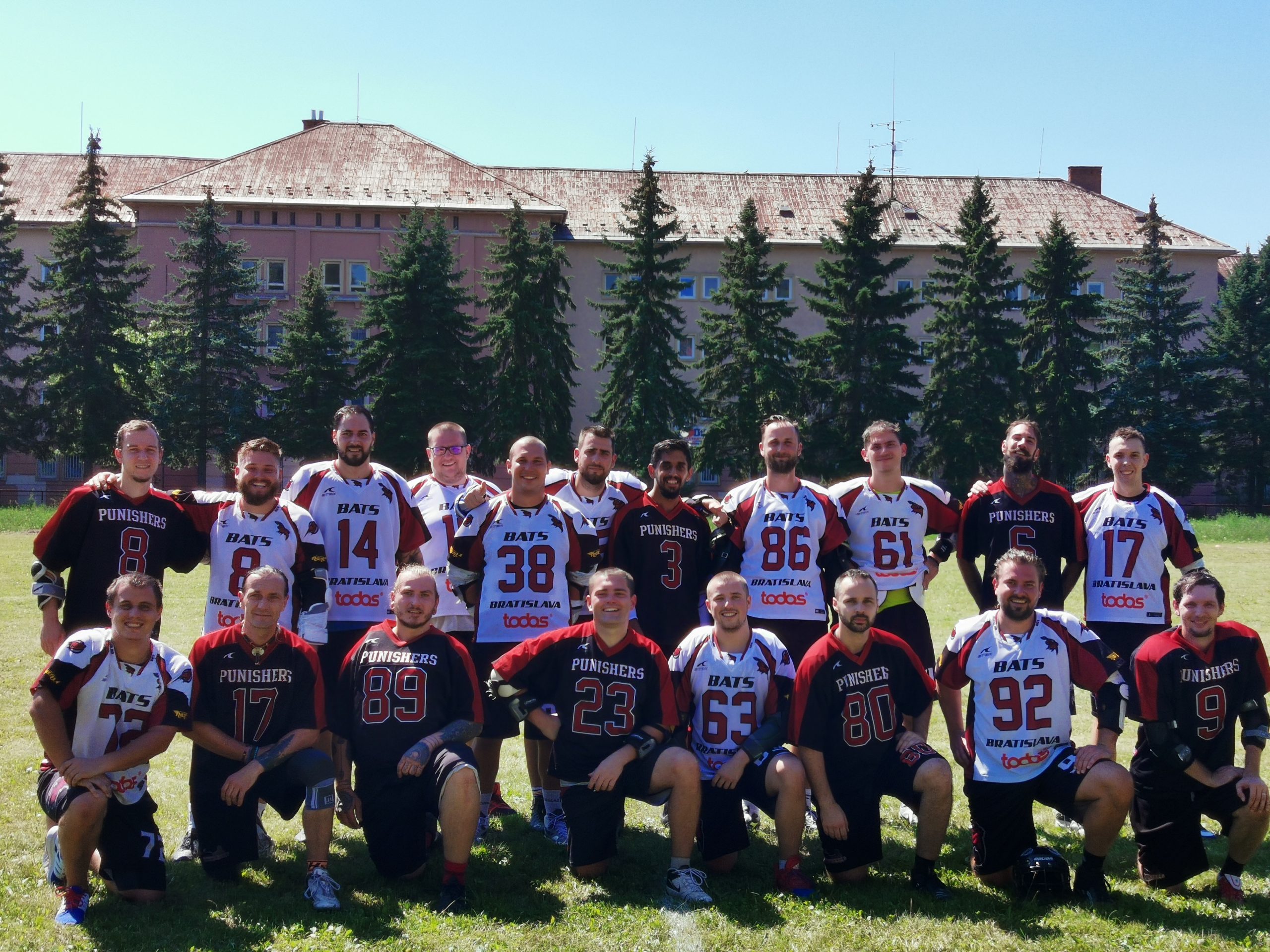 On Saturday 22.8. the 1st round of SLL took place on the grounds of Zvolen Punishers. In the first match of the round, the home team met the Bratislava Bats. In the first half of the match, the guests dominated and won a lead of 10: 4. In the third quarter of the match, the home team took a second breath. In 4 minutes, they were able to score three times and catch up with the Bats lead at 9:11. Both teams fought until the last seconds, but in the last quarter there was fatigue and the home Punishers could no longer match the opponent’s lead. The match ended in a close loss of the home team 11:14. Erik Krnáč was the best scorer of the home team with 4 points and the best scorer of the guests was Denis Engliš with 6 points.

In the second match of the round, Skalica Chiefs were to meet with Tricksters Bratislava. However, it did not happen. Due to the measures and the health of the players, the Skalica could not start in sufficient numbers. Trickster Bratislava won by default.

This Saturday, August 29, 2020, the 2nd round of the Slovak Lacrosse League will take place on the grounds of the Skalica Chiefs.