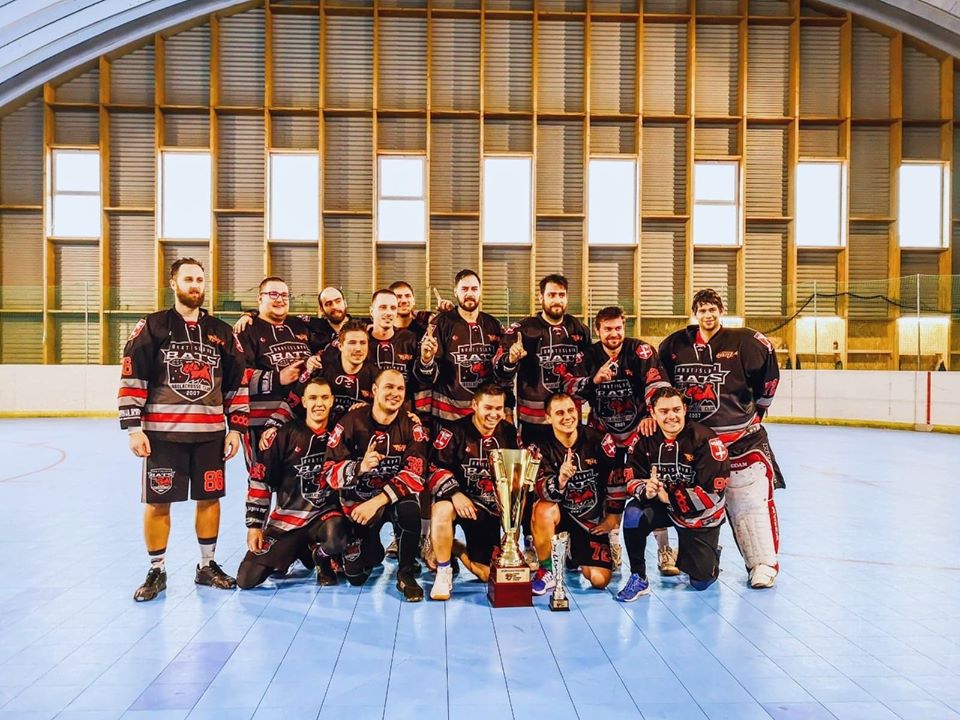 Slovak Boxing Lacrosse League (SBLL) started the first year 2019/2020 on Sunday 1.12.2019. All matches took place in a covered hall in the Arena of non-traditional sports in Ružinov, Bratislava.

Saturday 22.2. the semifinals were played, where they met each other Skalica Chiefs against Vienna Monarchs and Polish Eagles against Bratislava Bats. The Chiefs competed against the winner of the Vienna Monarchs base and narrowly lost 8:10. The second match of the semifinals was much clearer when Bratislava Bats dealt with the Polish Eagles 16:11.


In Sunday’s match against the Polish Eagles Skalica took over and they managed to win in the ratio of 18:10, which meant that they took the final 3rd place. The Bratislava Bats, on the other hand, returned Vienna’s defeat in the regular season, winning 21: 5 in the final.

Congratulations to the winner of the Bats Bratislava league!

Thanks also go to the opponents for the super matches, all those who took part in the leadership of the league, the sponsors and, last but not least, the fans.
You are interested in playing lacrosse, so come !!!